Volcanic eruptions have been one of the major threats to humanity. More than 800 million people live within 100 kilometers of a volcano and yet more than half of the world’s active volcanoes are not properly monitored. There are about 1,400 active volcanoes in the world and just a few have on-site observatories. The time has come for humanity to keep tabs on volcanoes and find ways to predict their eruptions.

Since on ground observatories are not viable options, our eyes turn up to the sky. Satellites are instrumental in helping scientists monitor volcanic activity and predict their potential eruptions. Artificial intelligence (AI) is the only way to go if we want to accurately estimate volcanic eruptions and save lives.

Satellites – a reliable partner for AI

Satellites provide an immense amount of data about volcanoes worldwide. Despite the vast data scientists have access to, it’s still impossible to predict volcanic eruptions. That is because all these data needs processing, analyzing, and interpreting. Considering the volume of information provided, it’s impossible for mere mortals to go through it all and come up with accurate conclusions.

The European Space Agency’s satellites Sentinel 1A and Sentinel 1B are volcanologists’ eyes in the sky. They provide frequent images of how the ground shifts around volcanoes based on interferometry. Sentinel 1 compares radar signals sent to and reflected from our planet to monitor Earth’s surface changes. Since the satellite revisits the same spots once a week, the images (called interferograms) can be compared for close-up monitoring.

The Centre for Observation and Modelling of Earthquakes, Volcanoes and Tectonics (COMET) in the United Kingdom has created a database with the images Sentinel 1 provided to observe the ground movement around the world’s volcanoes. However, monitoring ground changes is not enough for accurate predictions.

The ground motion may indicate magma movement but they cannot be considered a reliable source for eruption prediction. Deformations may betray a possible eruption but we need more than that for accurate foreseeing. The next natural step for volcano eruption predictions is to correlate this database with an AI detection system to detect patterns and identify anomalies.

Volcanic eruptions are often preceded by various signs that can last from a few hours to a few years. Besides seismic behavior and surface deformation, volcanic eruptions can be predicted also by gas emissions and temperature increase.

However, the main challenge of future AI algorithms is to make the difference between atmospheric shifts and ground motion. It seems that these are often confused one for the other, so Hooper and his team had to find a technique that would allow the algorithms to differentiate between the two. The technique is called independent component analysis. The analysis allows for the system to break the signal into multiple pieces and differentiate between stratified atmosphere, turbulence, and ground shifts.

Another team at COMET led by Juliet Biggs, a volcanologist at the University of Bristol, is currently working on a different satellite-based AI tool to contribute to accurate predictions of volcanic eruptions. They are using convolutional neural networks, an artificial intelligence system that has the ability to break apart features of images to such levels that they can actually distinguish, for example, cats from dogs.

If the first tests of the new system based on interferograms and examples of former eruptions provided by Envisat, Sentinel’s precursor, have come up with many false positives, the team managed to create a synthetic data set of computer-simulated eruptions that allowed for a 40% drop in false positives. Bigg’s team claims the system is now stable and closer to what they wish it to be.

Despite a few algorithm issues that both teams still need to fix in order to predict real-time volcano activity, Hooper’s team has applied its AI technique to a few volcanic spots, including Sierra Negra and Wolf on the Galapagos Islands with successful results. Both volcanoes erupted during their monitoring, and the system managed to detect their deformation accelerations up to two years before the eruption took place in 2018 and also their actual eruption. 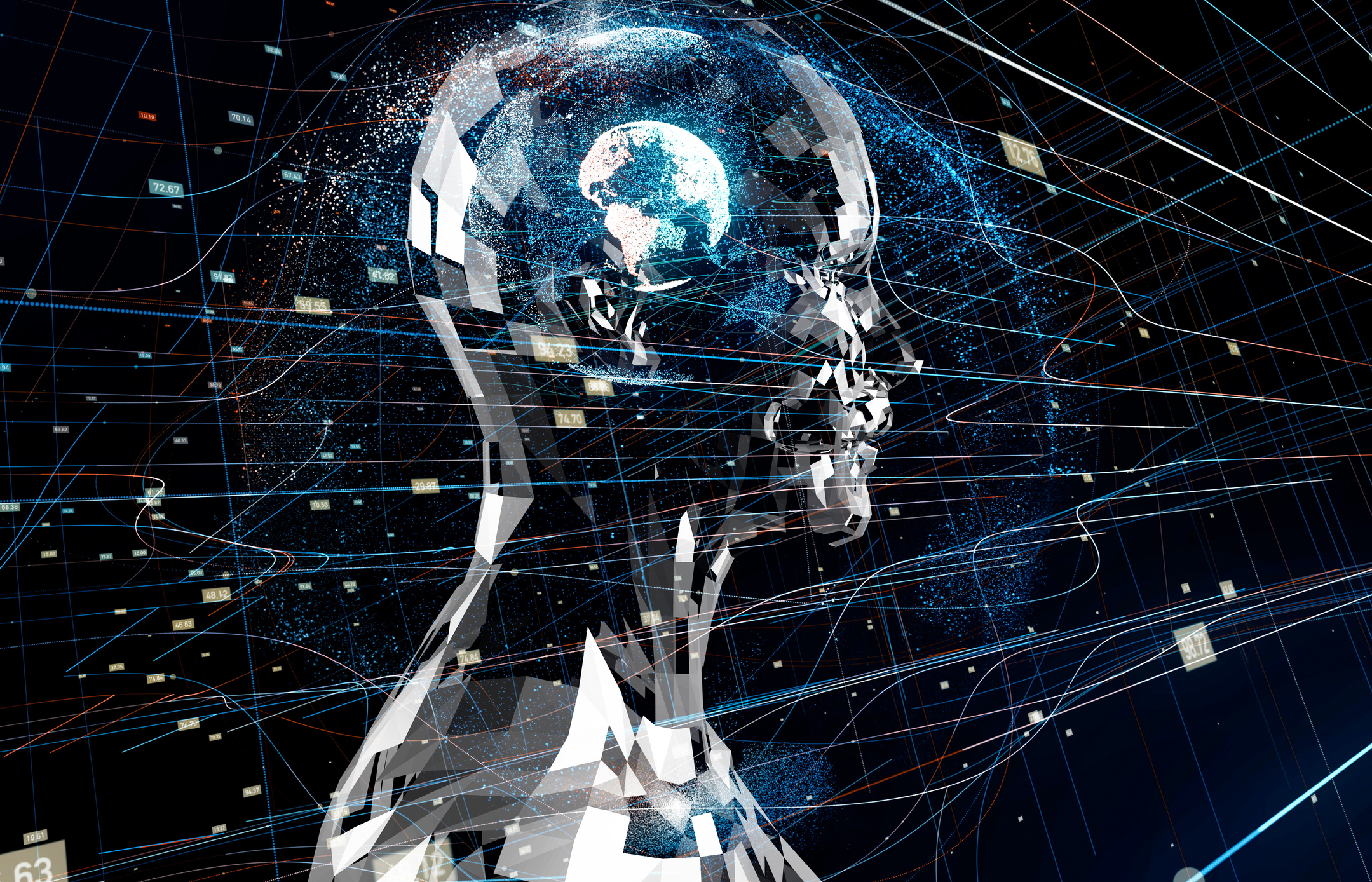 If there is one thing artificial intelligence is widely known for is its extraordinary ability...
Read More 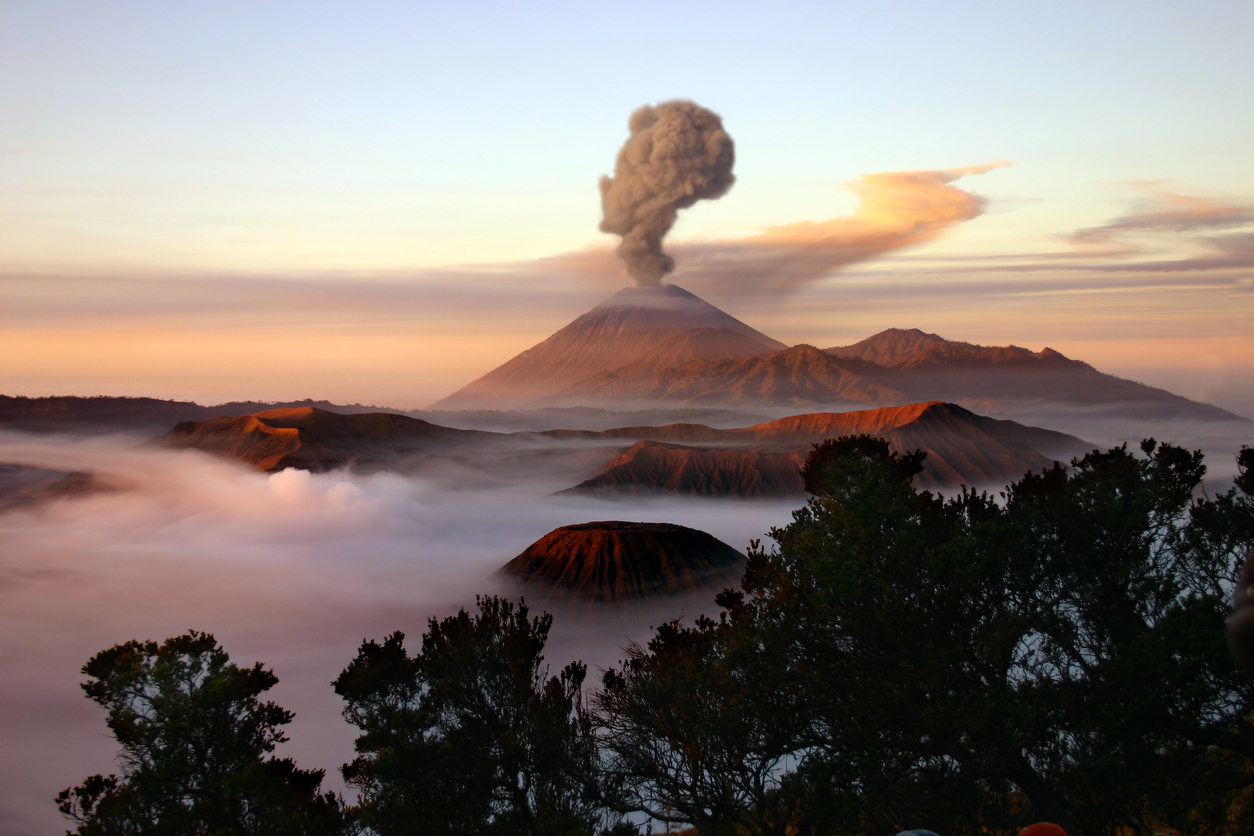 Volcanic eruptions have been one of the major threats to humanity. Big Data can be...
Read More 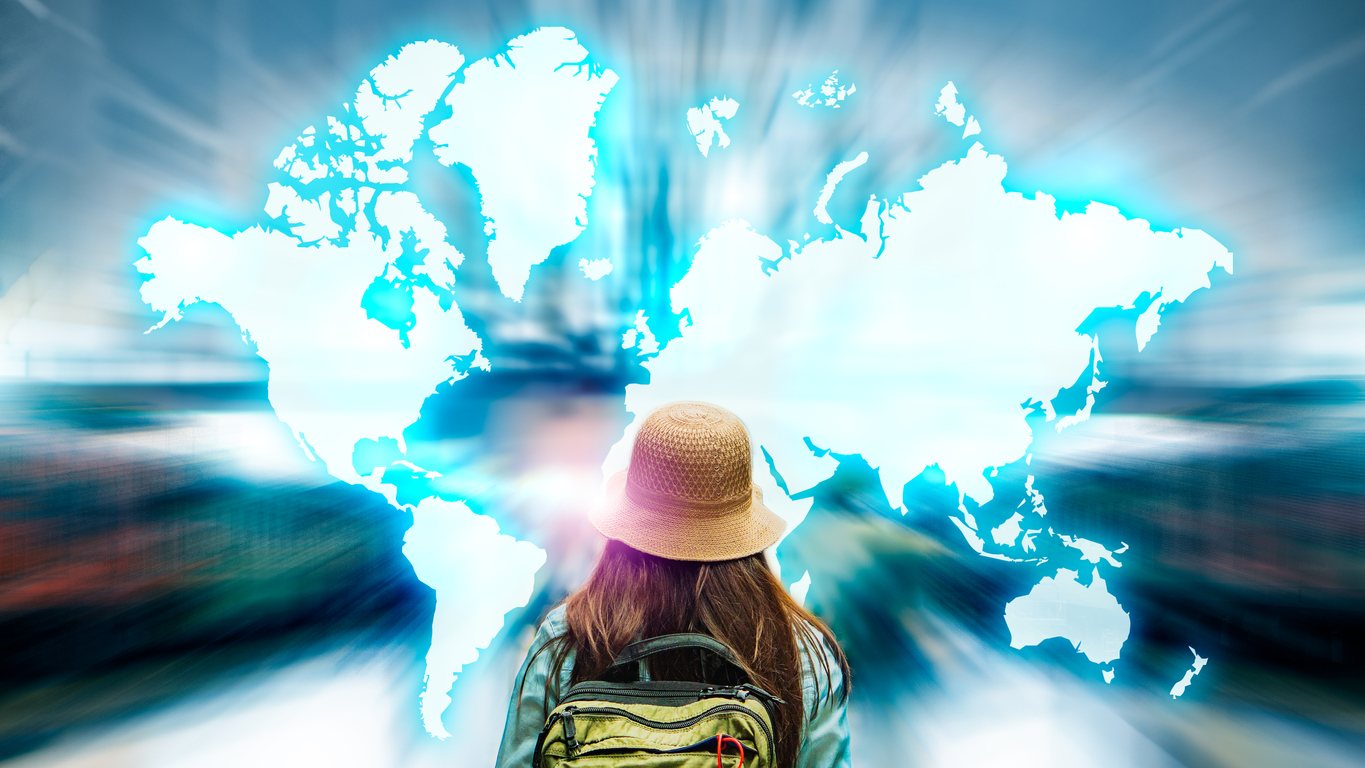 Artificial intelligence is taking over the world by reinventing the way we do business. Constantly...
Read More