AI in the Gaming Industry

Artificial intelligence has been interlinked with the gaming industry since the beginning of video games. As expected, the technology was almost rudimentary at first, but it was there, laying the foundation of what was to be one of the most phenomenal technological revolutions in the world. AI in the gaming industry has completely changed the…rules of the game!

Everything started with software-controlled games like the legendary Pac-Man and Pong paddle. Back in 1949, the cryptographer Claude Shannon launched the idea of a one-player chess game on a computer. In 1992, Wolfenstein 3D makes an appearance and hints at what AI might dream to achieve in the gaming industry. The developers created “primitive” intelligent soldiers that could hide, get shot from the back, and walk into view.

If we were to oversimplify the role of AI in the gaming industry, the conclusion would be this: AI creates the behaviors of non-playable characters (NPC) to be similar to that of a human. Moreover, the NPC doesn’t only act like a human, but AI contributes to creating virtual worlds that don’t require any human interaction. However, any video game based on AI will continue to require human interaction.

More and more investors notice AI’s importance and contribution to the gaming industry. The reason behind their enthusiasm toward AI is its power to bring games closer to real-world experience. The players’ overwhelming response to the new smarter video games improved with AI technology is the only proof you need to decide to invest in AI-powered tools. Take, for example, AI-based voice intelligence. This new tool has changed the way video games are played and is taking over a wide range of game genres. Console games too are enhanced based on AI tools and technology creating strong frameworks based on the characters’ ability to self-learn and evolve.

Using 3D visualization techniques, virtual reality, and augmented reality, video games dazzle with a surreal level of realism. Contemporary video games are impressively more appealing and intelligent than they were 10 or even 5 years go. AI technology evolves incredibly rapidly and game developers keep up with the times. Thus, investors need to do the same! Games not only imitate the real world, but they are now capable to react independently and even foresee the player’s next more. There’s a certain level of drama to modern video games designed to illustrate the real world of choices and consequences.

AI is a game-changer

Details matter in the gaming industry, and both investors and game developers know it. It’s not only about aesthetics, graphics, and visual appeal. It’s also about the overall gaming experience and the level of realism of the game. AI customizes scenarios to answer and even overcome the players’ expectations creating fabulous user experiences. Once players immerse themselves in the game, they will feel the adrenaline of experiencing real adventures. AI tools and techniques can offer all this. At unimaginable levels!

For example, the ultra-realistic Western Game Red Dead Redemption 2 offers players the possibility to interact with NPCs in various ways. Moreover, their behavior in the game is met with realist reactions from the NPCs and mind-blowing actions.

However, AI’s purpose in the gaming industry is not to create impeccable human-like intelligence but to deliver an enticing and captivating level of realism that stimulates and motivates the players to keep returning to the game. So, don’t expect NPCs more intelligent than humans because what would be the point of that? The idea is to create a fun and enticing symbiosis between the player and the gaming universe.

Get updates about our solutions regularly delivered straight to your inbox! You can unsubscribe anytime.
Subscribe
Tweets by canterbury_ai 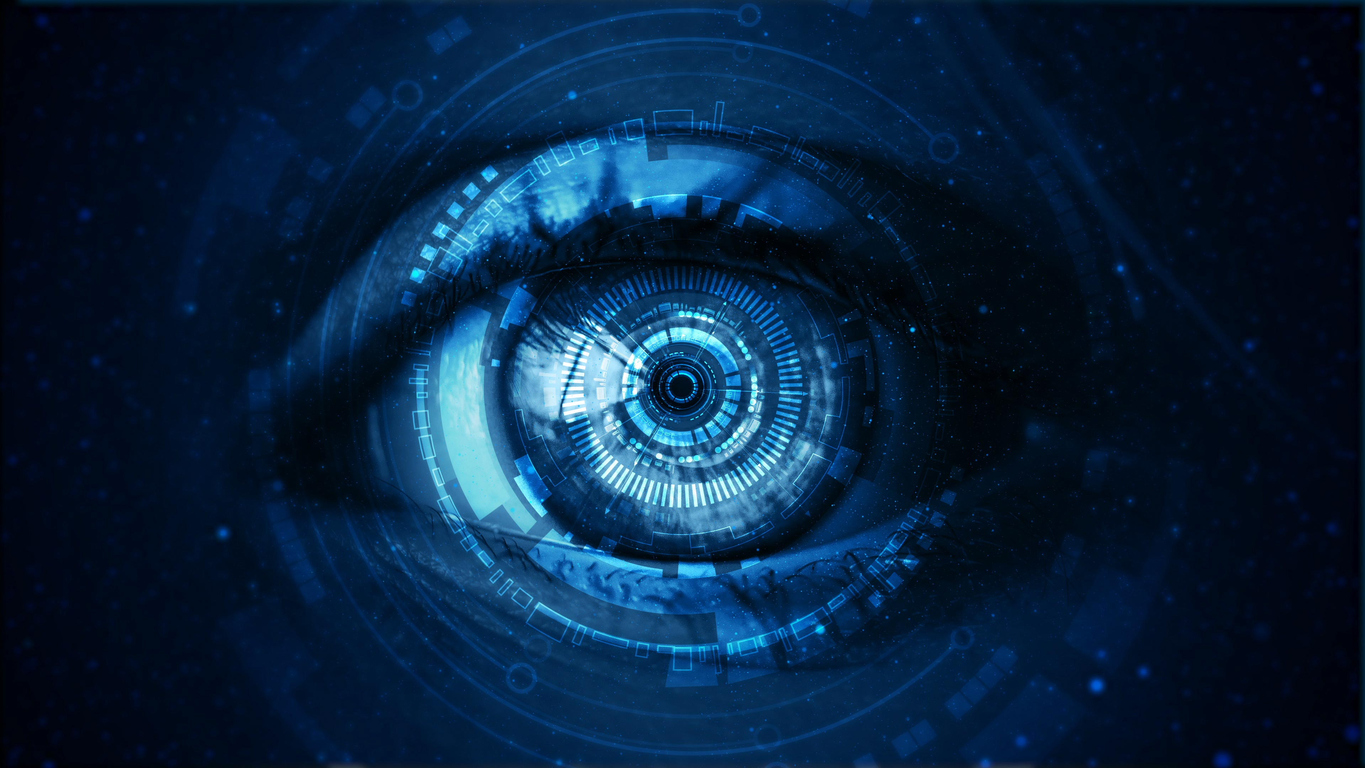 The New Era of Artificial Intelligence

With artificial intelligence and machine learning dominating the minds of the brightest innovators in the...
Read More 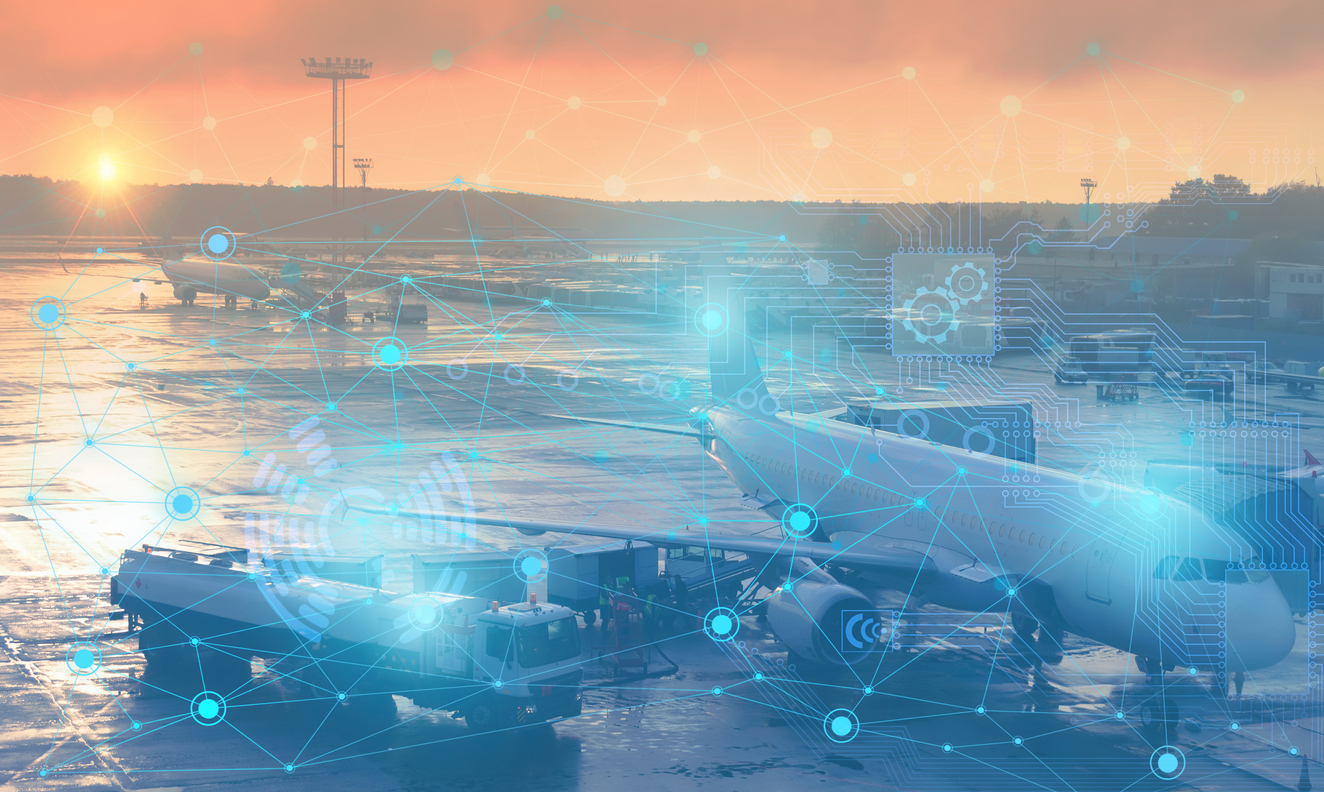 The Growth of AI in Travel and Tourism

Recent surveys proved that tourists no longer make their choices based on professional guides and...
Read More 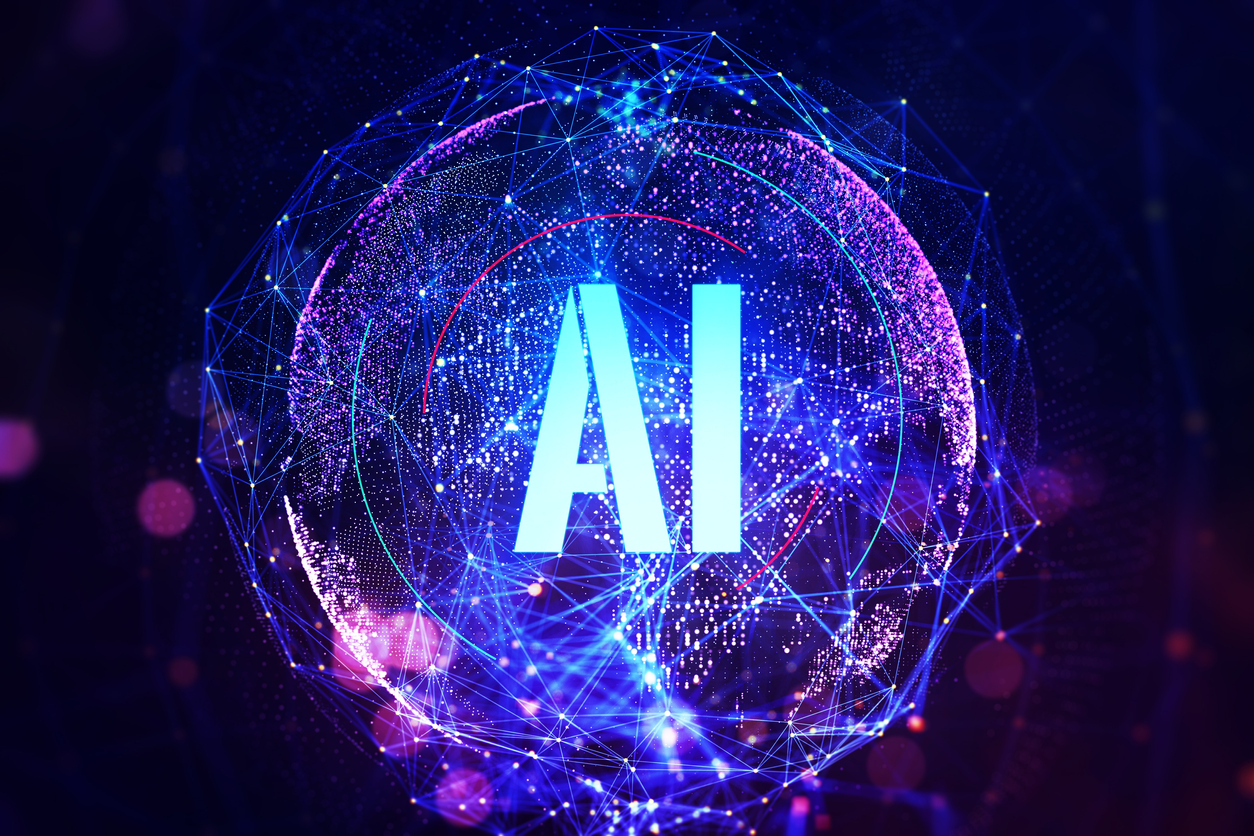 Creative Thoughts of AI in the Future

When you talk about the future of artificial intelligence, you are usually presented with robot...
Read More

How could AI assist decision making in the government?